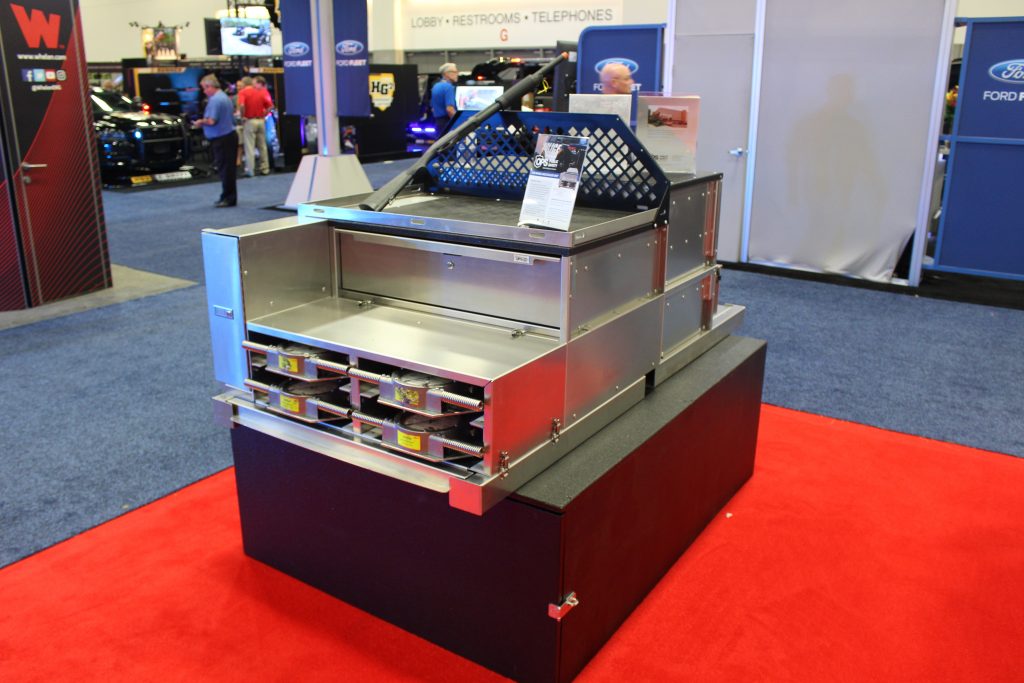 On August 24 and 25, OPS Public Safety attended the Police Fleet Expo (PFE) in Columbus, Ohio, and according to the team on the ground, the company’s CVE Wheel/Axles Scales Unit was a huge hit.

“A few visitors to our booth at PFE 2016 were particularly impressed by the scale unit’s ability to hold four scales,” says OPS Public Safety’s VP of Sales, Shane Lawrenson. “They liked its great storage capacity as well and that you are still able to gain easy access to the spare tire in a quick, efficient manner. Some also noted that with this unit you don’t have to purpose a large SUV or pickup truck to do the job. You can outfit a less expensive vehicle while fulfilling the same purpose. It was great to see that positive response.”

Lawrenson and his team had five other drawer units onsite, too, including a pickup truck with the company’s Maximizer-3 Drawer Unit in it.

This was the 13th year for PFE, which is an expo all about the latest and greatest fleet products and services for the law enforcement industry. Showcasing over 80 vendors and open to all law enforcement personnel, OPS Public Safety took part in the four-day PFE event featuring the tradeshow and an outside Ride & Drive event where attendees can test drive the latest pursuit vehicles.

By the end of PFE 2016, OPS Public Safety had made almost 100 contacts — the NYPD, Massachusetts State Police and Florida Highway Patrol among them. “The reasons for that success were many,” says Lawrenson, “but the CVE Wheel/Axles Scales Unit was a big one.” 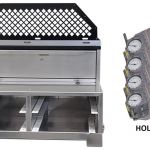 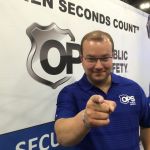 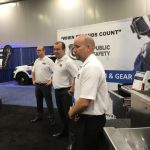 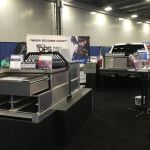 3 Advantages of On-Site Medical Treatment for Your Team